Fairfax County Proposes Changes to its Voting Precincts Due to Redistricting 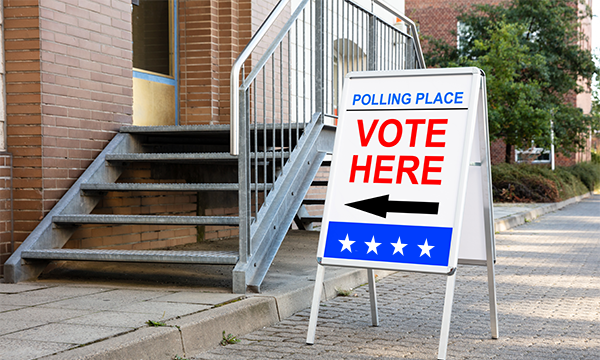 As a result of redistricting, Fairfax County is proposing changes to its voting precincts, adjusting boundaries, consolidating and creating new precincts and moving or establishing polling places.

As required by state law, these adjustments and changes focus on eliminating split precincts before the June 21 primary election. To meet this deadline, today the Board of Supervisors approved a March 8 public hearing on the proposal.

The proposed changes involve 154 precincts: 54 precincts were split by redistricting and another 100 would be impacted as a result of the county’s efforts to remedy these split precincts. In total, 29,000 voters — or less than 4% of the county’s registered voters — would be affected by the proposed changes. If adopted, the Office of Elections will directly notify these voters by mail.

To develop its proposed plan, the Office of Elections followed four guidelines:

Once the Board of Supervisors adopts any precinct or polling place changes, they must satisfy the Rights of Voters Act, and the plan proposes doing so by seeking review from the Virginia attorney general as permitted under the act. The attorney general’s process could take up to 60 days.

Your Guide to Cicadas in Fairfax County: Facts, Programs and Cicada Bingo

Your Guide to Halloween 2021 in Fairfax County

How You Can Help Afghan Refugees

Supporting the People of Ukraine
As war continues in Ukraine, there are several organizations seeking support that have activated local and international relief efforts.
Think Spring! 11 Ways to Get Ready for Gardening and Growing Season
With temperatures rising and spring bulbs poking through the earth, we offer these tips/services to get your lawn and garden ready for spring.
Weigh in on Design of McLean’s Public Spaces; Virtual Community Workshop March 23
Close
Fairfax Virtual Assistant